One of the biggest ways people show affection is hugging.  Especially Americans . . . we’ll hug ANYTHING.  Unfortunately that doesn’t really translate across species.

A new study out of the University of British Columbia in Canada found your dog REALLY hates it when you hug them. 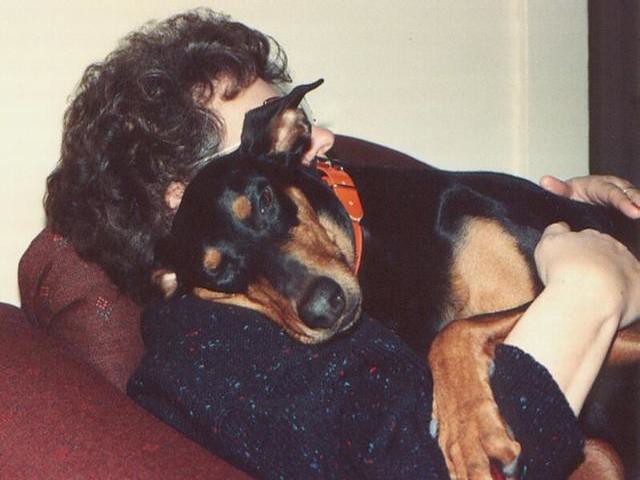 The researchers looked at 250 photos of people hugging their dogs, and found the dogs were giving signs of being uncomfortable, stressed, or anxious in 81.6% of them.

Now, there IS a chance your dog is in that last group and really likes when you hug them . . . but the researchers say they’d STILL prefer that you show them some affection by giving them a treat.

Copyright © 2022 Forever Media, Inc. All Rights Reserved. Forever Media and it's affiliates and their Radio Station(s) do not and shall not discriminate, in any manner on the basis of race, ethnicity, religion, gender, or age respecting their recruiting, employment or advertising practices.